Noticed a wasp nest on the exterior of your property? Do you keep finding them inside your home or business? Call our Indianapolis wasp experts immediately.

They are painful pests and if you run a business, you can’t afford for a customer (or employee) that is allergic to be stung. Our technicians are able to offer the safe and effective solutions you need. 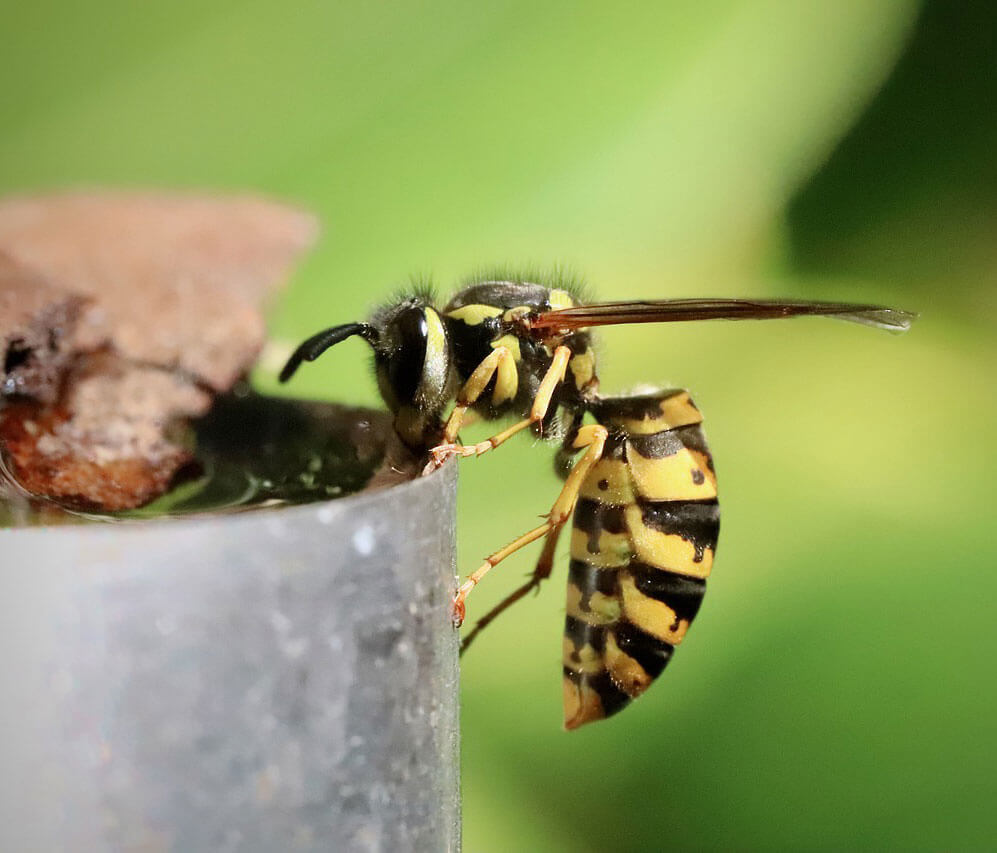 Give Us a Call Today or Schedule A Visit

Wasps in Indianapolis, IN

Even though they are a very common stinging pest in the area many people still despise having them on their property. However, they are one of the lesser harmful stinging insects that frequently invade the region. The type of wasp will determine what it looks like but the majority feature pinched waists as well as 2 pair of wings.

Similar to bees, certain type are sociable and reside in colonies, which contain anywhere from 100’s to 1000’s of them. Females are in command of looking after the nest and managing the offspring. Solitary types won’t need a colony since they choose to live on their own and they produce eggs but they do not stay with their offspring. 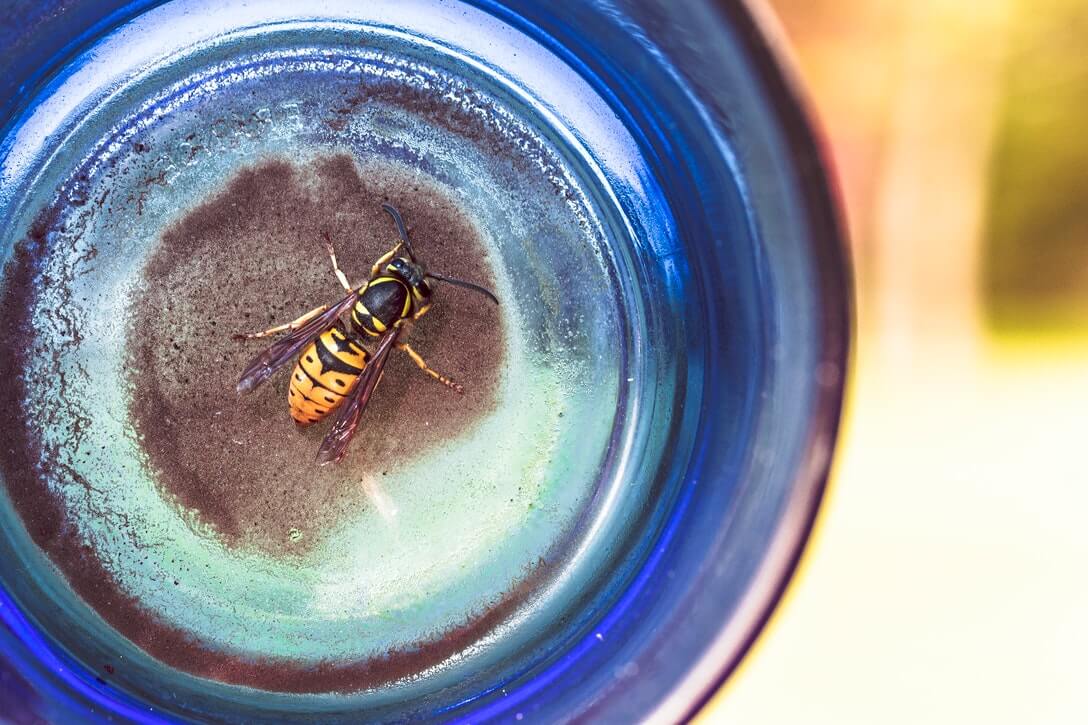 You will find both parasitic and predatory kinds within the Indianapolis area. Predatory types aren’t always a terrible pest because they will prey on various other pests close by. Parasitic kinds will lay eggs in a spider or caterpillar so the larvae can easily feast upon the live host.

You’ve likely experienced hostile ones but not all kinds are this way. Sadly, they can and will sting several times if necessary. Even though they can be bothersome pests to acquire, they actually do have a benefit which happens to be targeting the undesirable pests that put vegetables and flowers in danger.

Bed Bug Removal Specialists is just one telephone call away and are very happy to help you safely remove or eliminate the undesirable wasps on your property. Dial (317) 434-3140 right now to speak with our specialists! 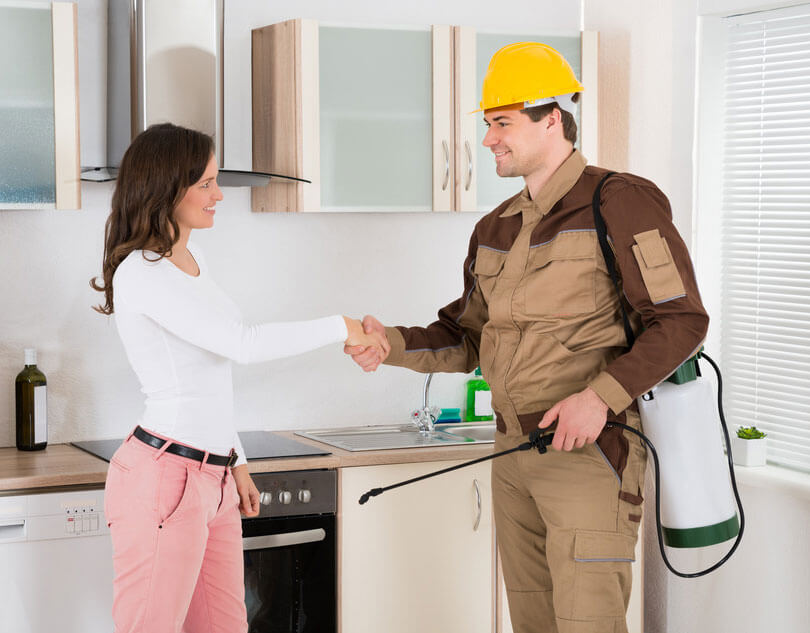 We’ll Treat Them Right Away